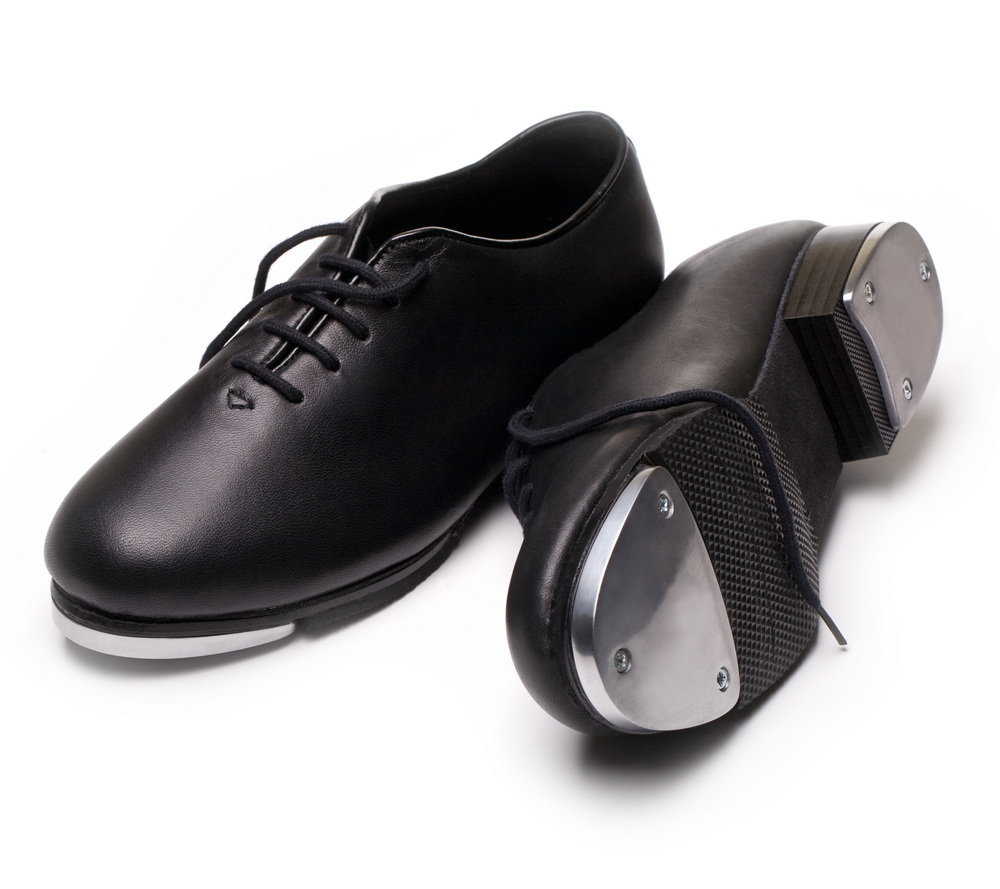 The first thing to know about toe-taps, an increasingly popular addition to leather shoes, is that, if you are considering having your cobbler add them for you, then it’s likely you’re dealing with some seriously luxury footwear. Although they have a real utility to them, they are most often associated with the kind of men’s leather shoes that are certainly not designed for a walk in the countryside. Not only have toe-taps been shown to extend the longevity of the shoe, but they are also a mark of luxury.

Toe-taps are most essentially a plate of metal added to the toes of a pair of leather shoes. They are designed to prevent wear by protecting one of the more vulnerable parts of the shoe. The toe is a part of the shoe that is particularly prone to being scuffed or banged against objects as the wearer walks, and a plate of metal at this part of the shoe goes a long way to reducing the incremental damage your shoes can suffer. Toe-taps are a particularly useful addition simply because the damage that is done when this part of the shoe is impacted is rarely something that can be ameliorated by any type of shoe care regimen. In other words, you have to stop it happening in the first place.

Toe-taps rarely come as part of the shoe itself, although many cobblers and shoe outlets will provide it as optional addition (which can be added on at the point of purchase). A good cobber can also add toe-taps to any shoes you currently own. And keeping in mind that we are in the realm of luxury footwear, toe-taps are not overly expensive.

Nevertheless, there has been a bit of opposition to toe-taps among lovers of fine footwear. A great deal of this derives from ignorance. Toe-taps are associated with making a lot of noise. But where detractors who make this observation are going wrong is in confusing toe-taps with metal-reinforced heels. Metal heels can be pretty noisy as a person walks, but toe-taps, even when made of the exact same material, are simply not.

To see that this is so, you just need to think about how a person walks. The toe is not the part of the foot that touches the ground first. That is instead the heel.  Toe-taps do not protect the toe from wear from the ground, but instead they protect the shoes from the crushing effect of a head-on (or toe-on) collision with something straight ahead, whether that be banging your shoes against a curbside or a table leg.

So, because toe-taps are not even touching the ground that often, they will certainly not be making any kind of incessant noise.

Are They Worth It?

Even with that misconception dispelled, you might still be thinking that toe-taps are a bit of a superfluous luxury – a reason to spend a bit extra money for not much gain at all. Instead, toe-taps can be a great way to round off a total care regime for your finest leather footwear. Just as you should not scrimp on, say, the shoe deodorizer that you use (lest you be deodorizing every couple of days), you should not go cheap when it comes to your shoe’s protection. Just as it is best to go a with a reliable deodorizer like ShoeFresh, it is best to opt for the toe-taps, however superfluous this might at first seem to you. We are not talking about a pair of second-hand sneakers, after all. 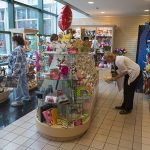 Exactly Why Is A Web-based Gift Shop The Best Way To Shop?

Which are the different types of kitchen knives? 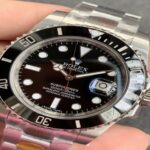 All About Noob Replica Watches You Need To Know 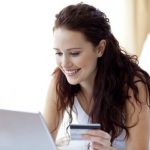 Shopping On The Web Is Becoming Becoming old