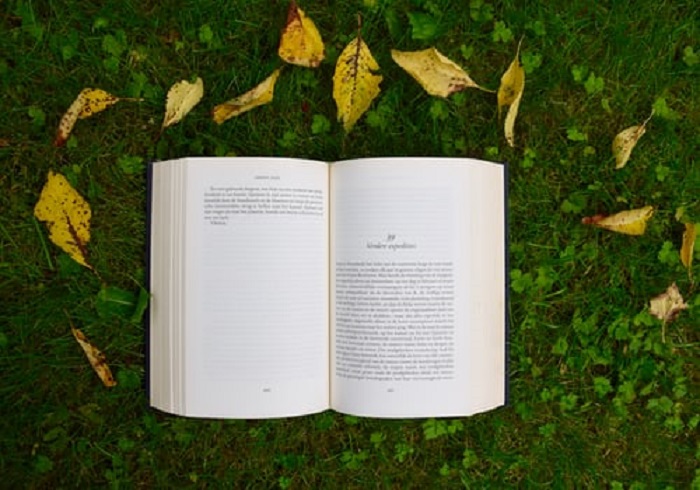 Wishing you could find some hot new authors who aren’t on the mainstream bestseller lists? We hear you.

Both avid readers and indie writers, we here at Fictionate.Me love to support other indie authors in their writerly journeys. But we might not always have the cash to shell out for stacks and stacks of books (that’s the dream, amirite?).

Enter fiction platforms. Fiction platforms exist for both writers and readers. Writers publish for free, and readers get to read the newest works from the best new online writers for free or for a discount. Most authors even have links to their Patreon pages so you can support them even more!

It can take time to go to all these different sites and find what you want to read, so we did some of the work for you! Below are five of the best new online writers you don’t know about … yet. But we promise you’ll want to add them to your TBR list!

L.P. Styles is actually the pen name of a co-writing duo, authors Christine Daigle and Stewart Sternberg. They write speculative webnovels in the horror, fantasy, and science fiction genres, which are gaining ground on both Kindle Vella and Fictionate.Me. They describe their collective imagination as limitless and at times, even twisted. The duo loves to create quirky and inventive worlds for their readers to escape to.

The Molecule Thief: Genius and misfit Spencer Newton is the key to stopping an invasion of beings from an alternate reality. When a mysterious presence arrives calling itself the Molecule Thief, Spencer begins to question what is real and what isn’t. To get answers, he must travel to the other side…with no foreseeable way back.

Read this exciting sci-fi fantasy on Fictionate.Me for $4.99 (first three chapters free). Also be sure to check out their urban fantasy/horror serial, Dark is a Way, on Kindle Vella.

Another co-writing duo, Alix and Nick Hicks have made a name for themselves publishing on Wattpad, and are now in the esteemed Wattpad Stars Program. They have set themselves apart by writing diverse characters from a third-person omniscient POV, creating a wide range of realistic characters their readers quickly identify with. They also have a short story and an ongoing serial on Wattpad as well, so be sure to add this duo to your Wattpad library!

Wolf & Witch: Eighteen-year-old Sean Brooks is a descendant from a long line of witches. When Sean meets werewolves Nate and Kaiden, his attraction becomes dangerous. Separated from his coven, Sean will have to learn how to use his magic in new and different ways to defeat a man who is hell-bent on destroying the werewolves who Sean now calls family.

Read the first twelve chapters of this dark fantasy for free on Wattpad, then unlock with Wattpad coins (paid story).

Domagoj Kurmaic, who publishes under the pen name Nobody 103, created a Patreon because his 13K followers on Royal Road wanted to reward him for his amazing work. Domagoj’s five-star web serial, Mother of Learning, has been in the number one spot on Royal Road for over six months, garnering enough fanart and foreign language translations for a separate website. He publishes a new chapter every three weeks, and is always active creating bonus content for his readers and patrons, so this is one writer to keep your eye on.

Mother of Learning: Zorian is a teenage mage of humble birth attending Cyoria’s magical academy. On the eve of his school’s summer festival, he is killed and then brought back to life at the beginning of the month, right before boarding his train to come to Cyoria. Trapped in a time loop with no clear way out, Zorian must learn how to look both within and without to discover answers to the mysteries around him.

Read this serial fantasy adventure for free on Royal Road, and check out Jack’s other webnovels and creations on his Patreon page.

JKSManga, also known simply as Jack on his Patreon, has the number one novel of all time on the fiction platform Webnovel, with over 42 million reads. With biweekly and monthly releases, as well as a WIP, Jack is one busy writer. Jack’s novels fall into the realm of fantasy, with his most popular books being about vampires and werewolves. He dedicates all of his Patreon donations to creating even more great content for his readers, and has many different tiers so fans can get exclusive content and merch.

My Vampire System:  The human race is at war with the Vicious Dalki, and Quinn has lost everything: his family, his friends, even his home. The only thing he has in his possession is an old book he inherited from his family. When the book finally opens, Quinn is granted a whole new system for living, growing more powerful with each quest. He is feeling confident in his new life until the book gives him a quest he cannot complete.

Read this lit RPG fantasy, and Jack’s other novels, for free on Webnovel.

A bestselling indie author of mystery and thriller novels, Melinda Colt is a law graduate-turned-journalist who decided to write creatively full time. Besides writing, she also has her own graphic design business and loves chocolate, detective novels, and snuggling on rainy days. Her mystery thriller, Dare Game, is number one in the Most Downloads category on Smashwords, and is a part of the Irish Garda Squad series. But you don’t have to worry about reading the series in order, as each book is a standalone, so you can jump in anywhere you’d like.

Dare Game: A clever detective teams up with a single mother and her daughter to solve one of the worst murder cases in history. One dead body, one ace of spades. Detective John O’Sullivan is trying to figure out if this is a one-off killing, or if there is a serial killer who is marking each body with a playing card and working their way through an entire deck. But when more bodies are found all over the world with the same M.O., Detective O’Sullivan knows this is more than just a simple case. Single mother Amber Reed finds herself in the middle of the action when her teenage daughter is discovered to be a key player in the murders.

Read this exciting murder mystery for free on Smashwords, and be sure to check out the other books in this popular series.

Author bio:- Heather R. Parker is a freelance writer, editor, and poet from Georgia. Her work has been published by Nightingale & Sparrow Magazine, Goats Milk Magazine, Analog Submissions Press, Between Shadows Press, Friday Flash Fiction, Clover & Bee Magazine, 365 Tomorrows, Entropy Squared, and others. In her spare time, you can find her doing yoga, taking long walks in the woods, birdwatching, or picking flowers in sun-dappled meadows. You can follow Heather’s writing on Instagram and Fictionate.Me. 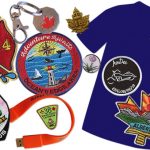 What are the things that need to be taken care of while choosing custom embroidered patches? 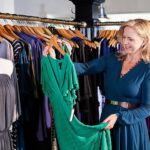 Fashion Staples Women Can Still wear In the Age of 50 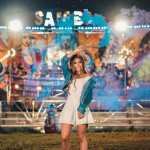 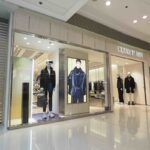